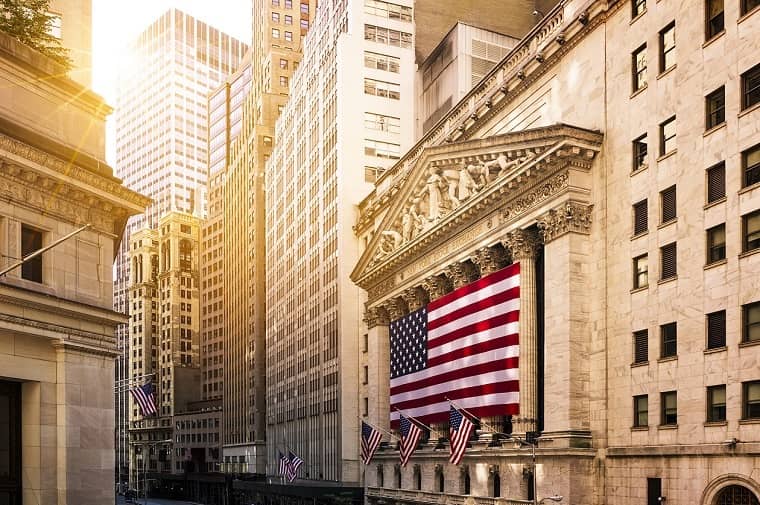 The story of this project

Expensify had experienced unprecedented growth over the past several years. Their IT teams knew that their existing infrastructure was at it’s limit. In addition, they knew that a Super Bowl and would bring a surplus of traffic and it was important to be prepared. Expensify had initially planned to double the capacity of infrastructure by replacing their existing servers with newer, more powerful models, but knew even that wouldn’t be enough to handle a huge, sudden spike in demand.

So, the decision was made to increase the capacity by a factor of 10—but with densely configured servers in order to have the same physical footprint.

Expensify reached out to Corbel Solutions for help finding the right solution. Our two teams worked closely together to evaluate all offerings on the market before landing on the Lenovo ThinkSystem SR950.

This new Lenovo infrastructure was perfectly capable of handling the spike in traffic resulting from the ad an astonishing 6x their normal traffic. “we got one month’s worth of sign-ups in just 15 minutes.”

Expensify’s Infrastructure & Security Engineer Cole Eason said regarding the project – “The support we received from Corbel Solutions has been outstanding. They worked so hard to make this project a success and connected us with the right people at Lenovo to make things happen. Corbel Solutions also helped to ensure that we could run our preferred operating system on the ThinkSystem SR950s, which was one of our key criteria for choosing a new platform.”

Corbel Solutions expertise in Configuration allows us to determine systems that fit a very specific need within the Data Center. Our engineers ability to hone in on the bottleneck gives us the capability to work arm in arm to develop the best solution.

Through a single point of contact, Corbel Solutions was able to organize the teams at both Lenovo and Expensify. Paving the way for a seamless experience, from Proof of Concept to Installation.

Corbel’s ability to ship locally and internationally will also aide Expensify as their plan to expand takes them global.